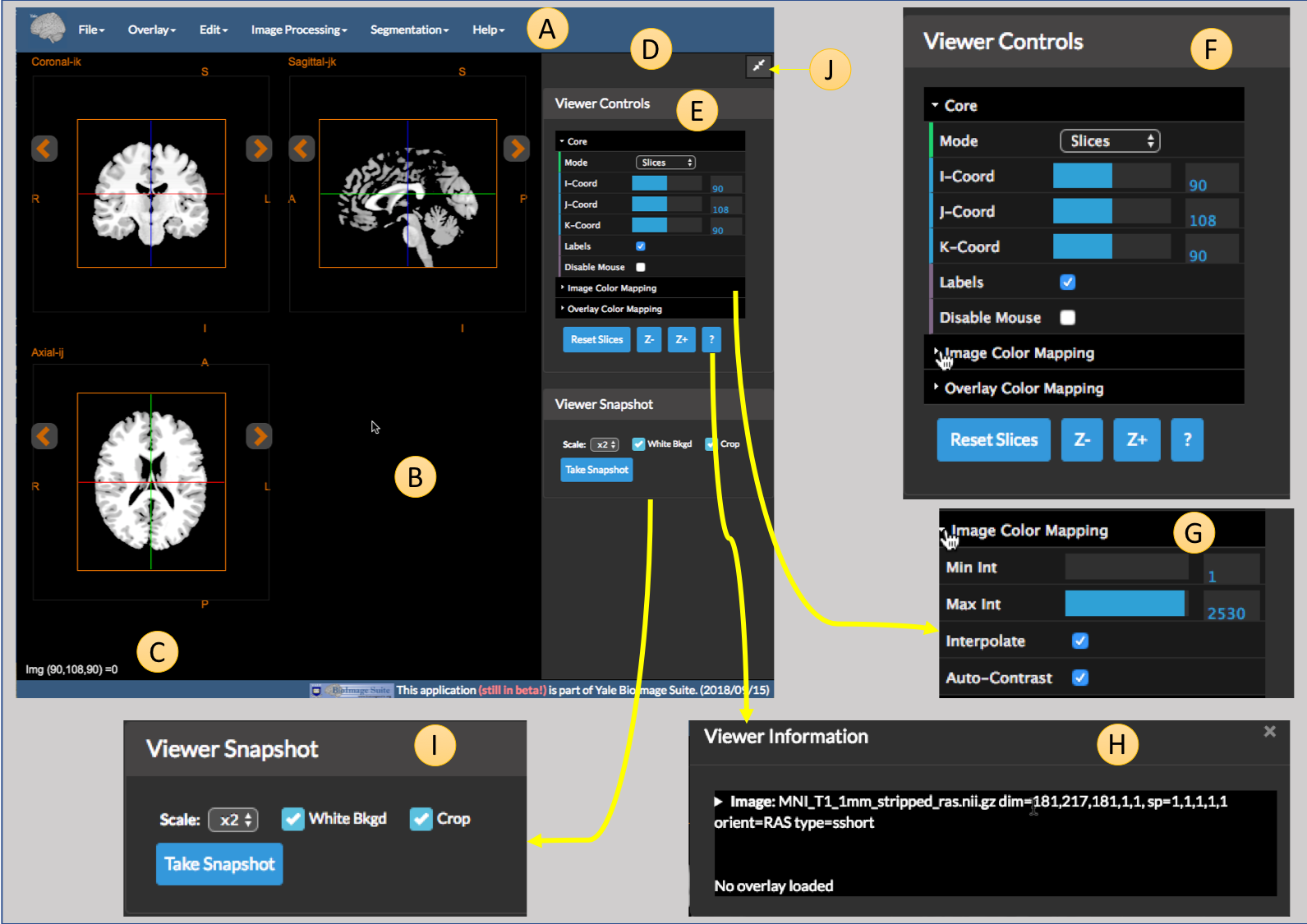 The application consists of the following parts: 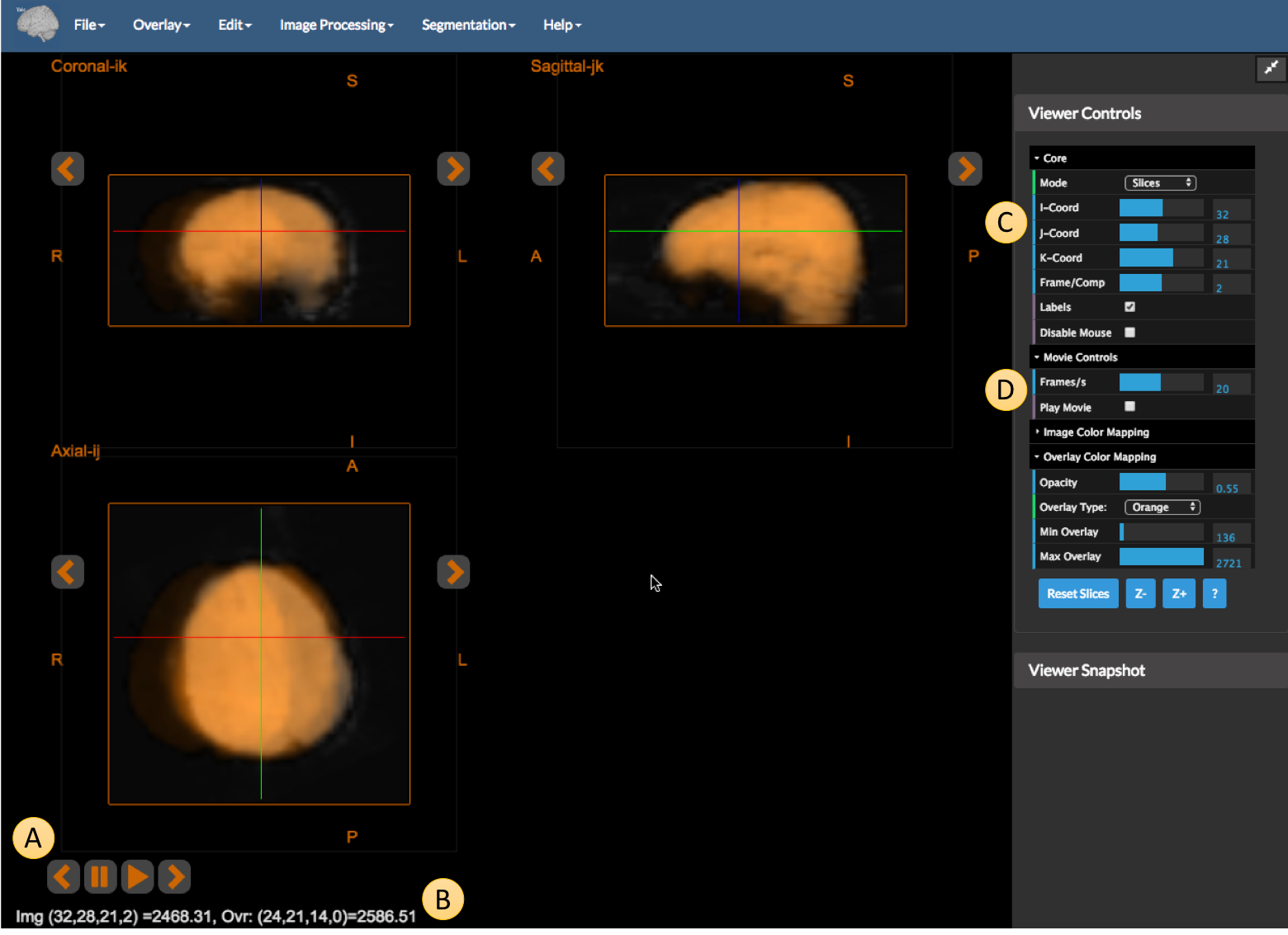 Figure 2: An example of a 4D underlay image using a synthetic motion image.

The figure above shows the viewer displaying two images. The underlay image is a 4D image and the overlay is the average frame of the 4D image resampled to a lower resolution (for purposes of illustration). Take note of the following elements:

Figure 3: The viewer information popup from the ? button

If at any point, you are curious what images are being displayed and their characteristics, simply click on the ? button under Viewer Controls as shown in the figure above. This will provide information about both images, including names, dimensions, voxel size, and orientation. The viewer information screen can make details about the image and overlay clearer, for example, it is easy to notice that the two images in the previous two figures have different resolution from the info screen (note the different dimensions).