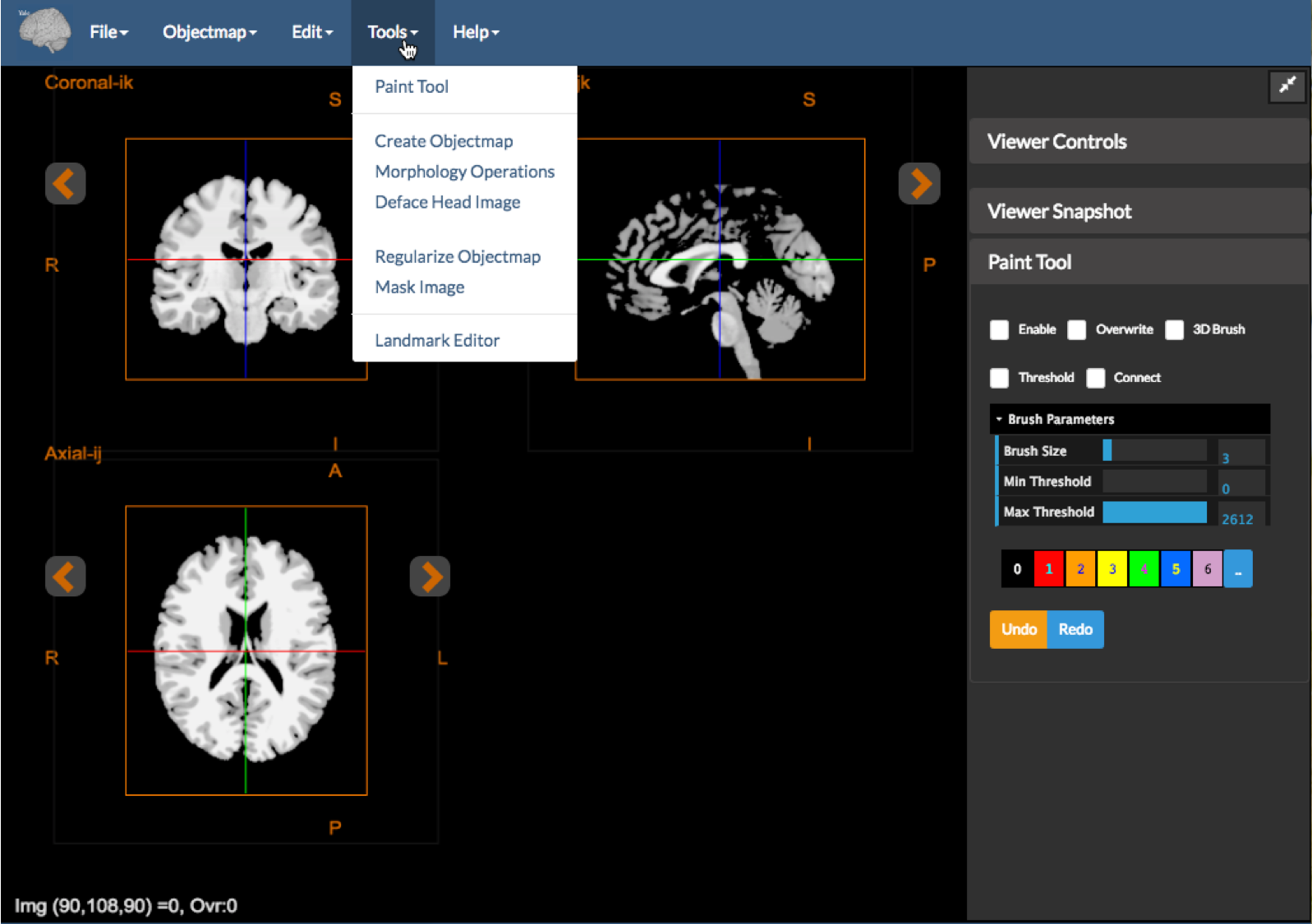 Figure 1: The image editor with the tools dropdown expanded and the Paint Tool displayed.

The Image Editor tool shown above is used to create and visualize segmentations interactively, as well as to correct existing segmentations (e.g. skull stripping). This tool uses the core orthogonal viewer described in Displaying Images. It has the following additional features: 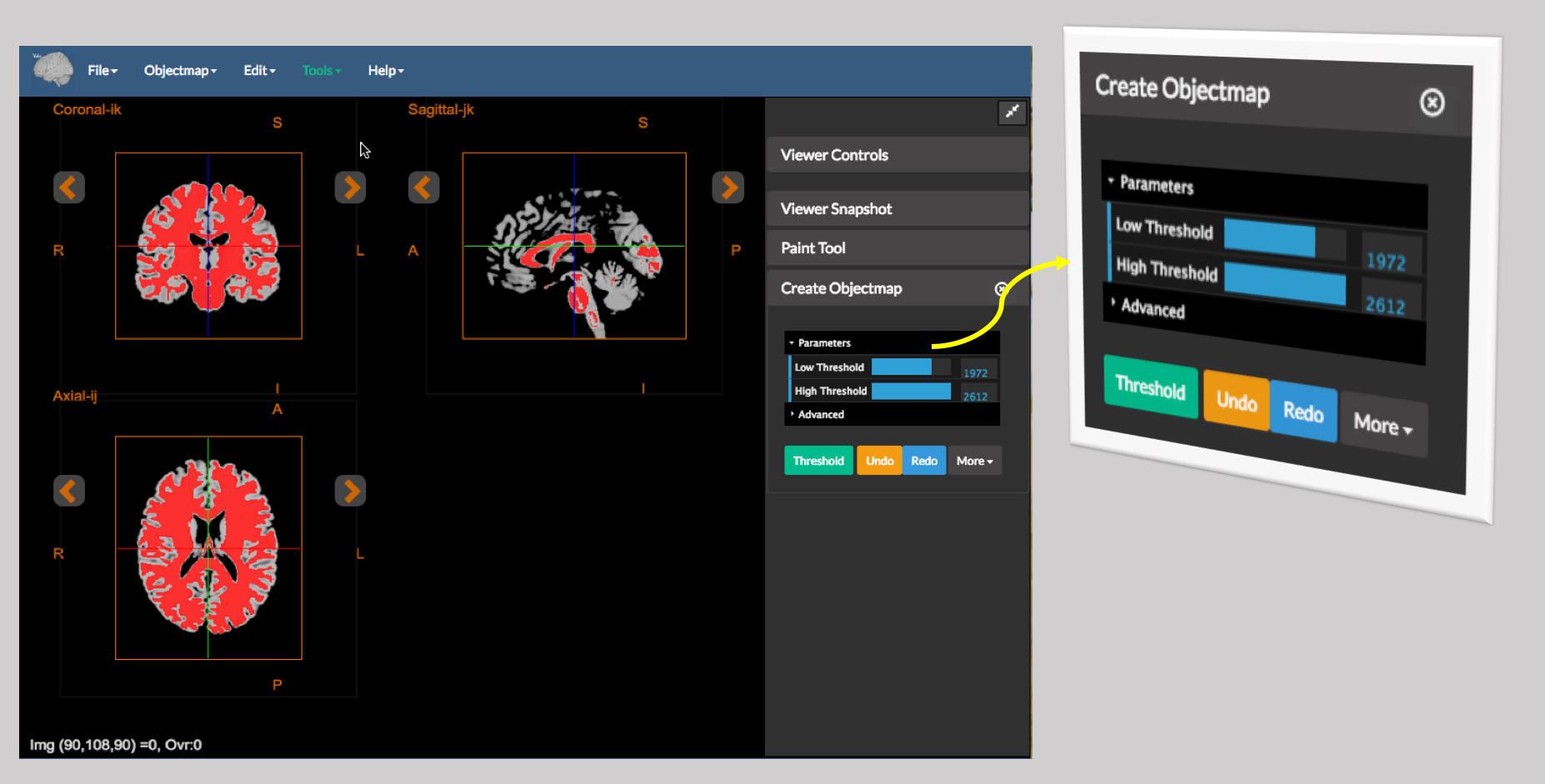 You can create an objectmap in one of three ways: 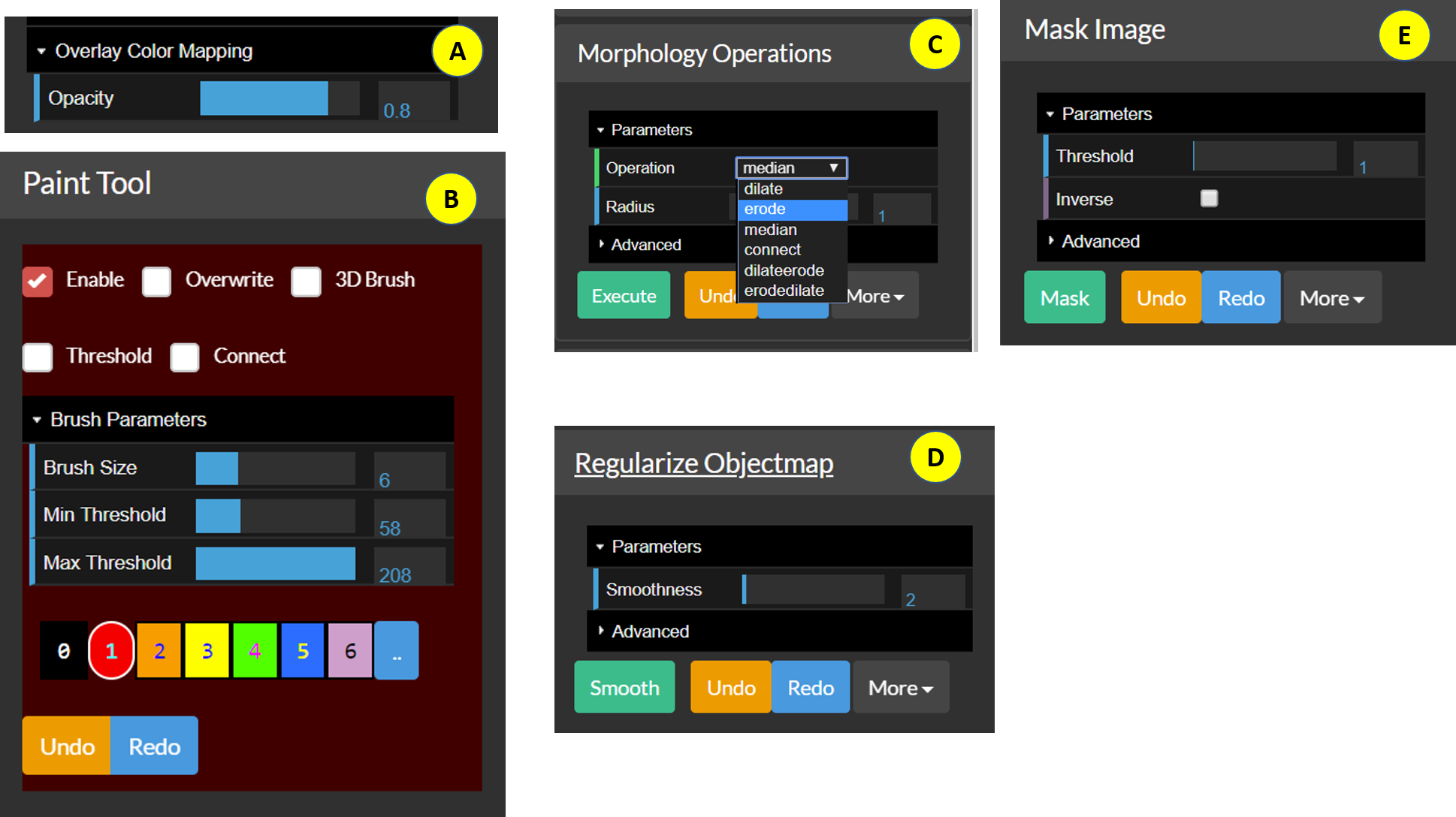 Figure 3: The individual components of the Image Editor.

Once an objectmap is in memory it can displayed and manipulated using tools provided in the Image Editor Tools menu.

C. The Morphology Operations tool — This performs morphological image processing operations such as erode, dilate, median, and connect (seed connectivity from current cross-hairs) etc. on 0/1 objectmaps. If the objectmap contains multiple colors then they will be converted to 0 or 1.

D. The Regularize Objectmap tool — Performs Markov Random Field Regularization to smooth manually painted regions. It was developed for the construction of the Yale Brodmann Atlas, which can be loaded under Obejctmap -> Load Yale Brodmann Atlas. To get a desired level of smoothness, set the smoothness value and press Smooth.

E. The Mask Image tool — This can be used to mask the underlying anatomical image with the objectmap to mask out all parts of the image outside the mask. Setting Inverse to On will mask the region inside the objectmap instead. Before masking, the objectmap must be binarized by thresholding it using the threshold set using the Threshold slider. 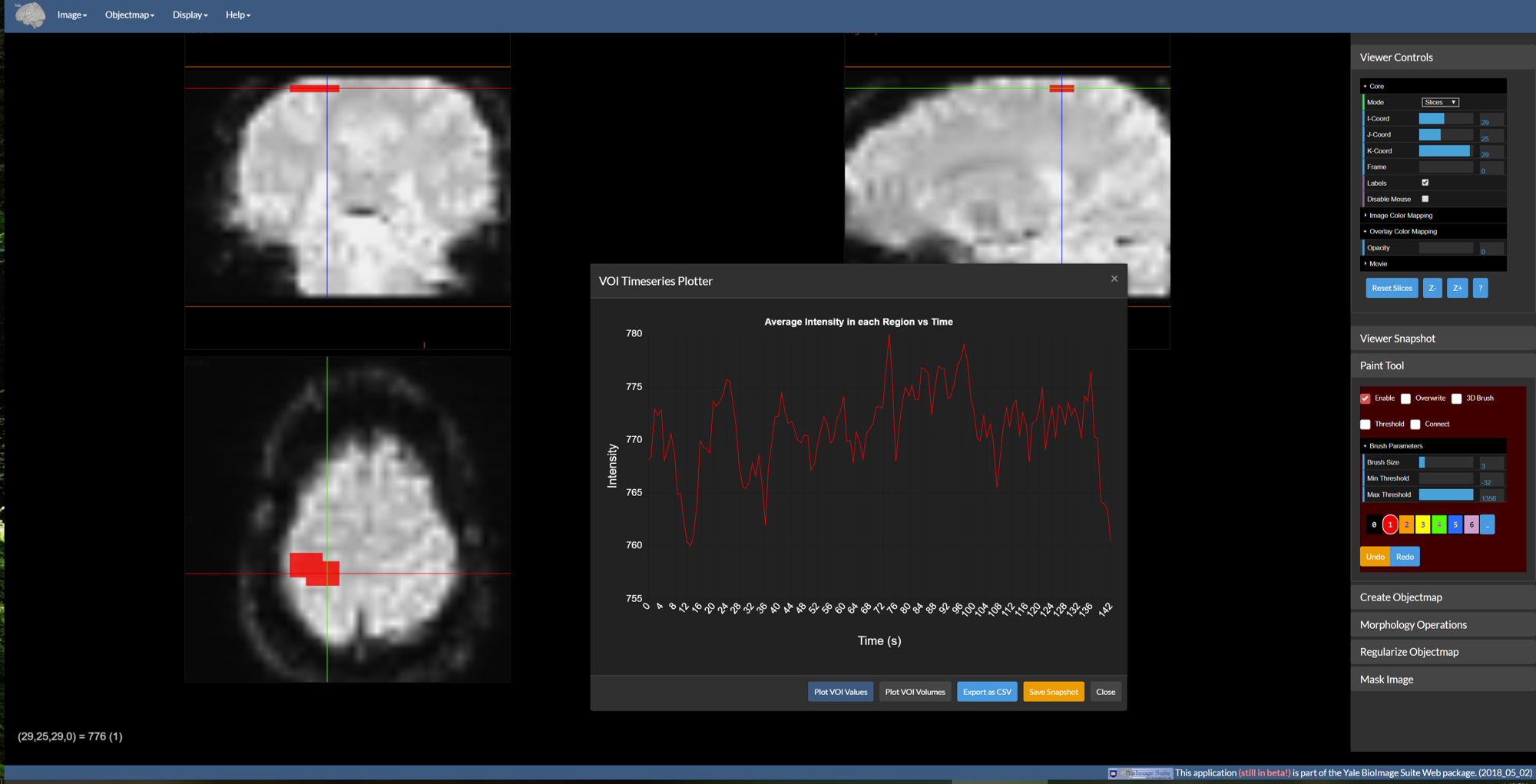 Figure 4: The VOI analysis window displayed over the viewer.

Given an image and an objectmap, we can generate plots of VOI image data. If the image is 4D, this tool will instead generate image timeseries plots as shown above. To invoke this control go to Objectmap -> VOI Analysis. By default, the graph shows the average intensity in each region over time. There are five buttons at the bottom which do the following: 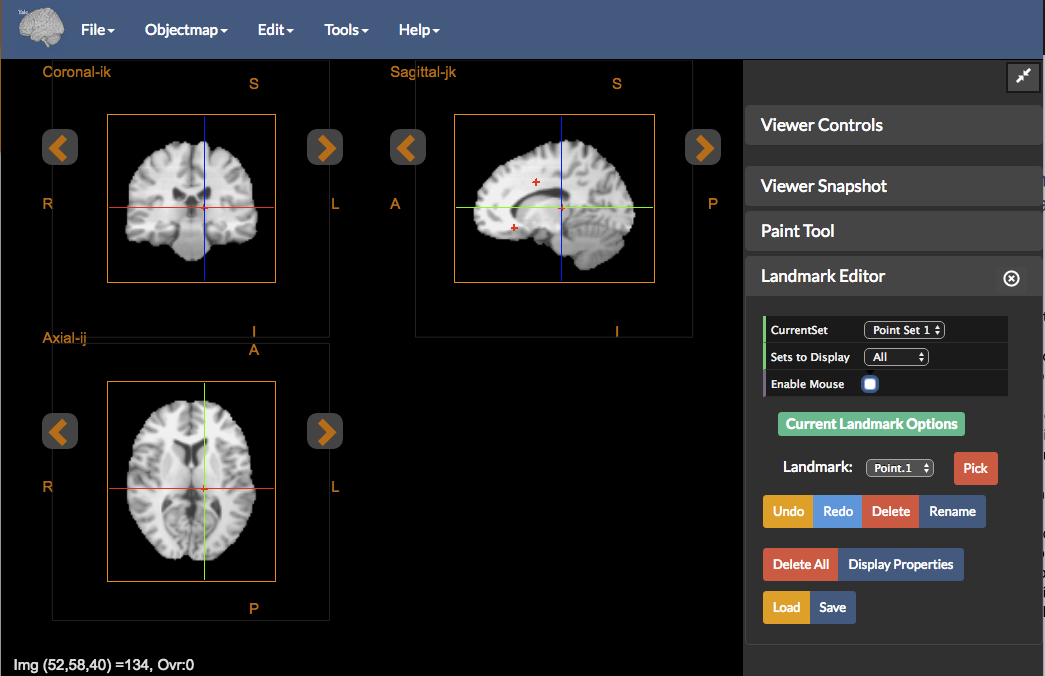